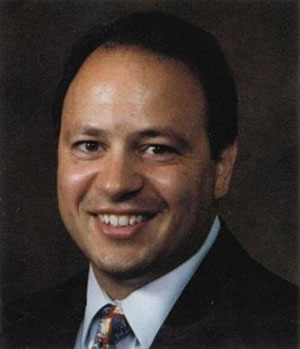 Scott J. Rizzo was born in Massachusetts. He grew up in New England and then attended Syracuse University, from which he obtained his Bachelor of Science in 1994 from the Whitman School of Management. Mr. Rizzo worked in the business world for several years before moving to the west coast to attend law school at the University of San Diego, School of Law. He obtained his Juris Doctorate in May 2000 and was admitted to the California State Bar in December 2000. Mr. Rizzo obtained extensive legal experience in California prior to his family’s decision in early 2006 to relocate to Charlotte. Mr. Rizzo was then admitted to the North Carolina State Bar in September 2006.

Mr. Rizzo is married and has two sons. In his free time, he plays ice hockey and tennis, reads, enjoys the movies and spending time with his family.